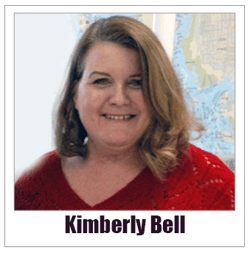 Florida has more recreational boats than any other state, according to the National Marine Manufacturers Association.  Almost 21,000 of these pleasure craft are registered in Collier County alone.

Eight years ago, John Fix started Fix Marine Supply at his dining room table in Cape Coral to try and grab a share of the $150,000,000 that is spent on boating related purchases in the county each year. The company specializes in boat lifts and supplies for both residential consumers and contractors.

Radio advertising is the best option for any SWFL small business interested in attracting boaters from Lee and Collier counties.  According to Nielsen, Fort Myers radio reaches 90% of local boaters every week. This is significantly higher than the number reached by local TV, local newspapers, or streaming audio sites like Pandora or Spotify. 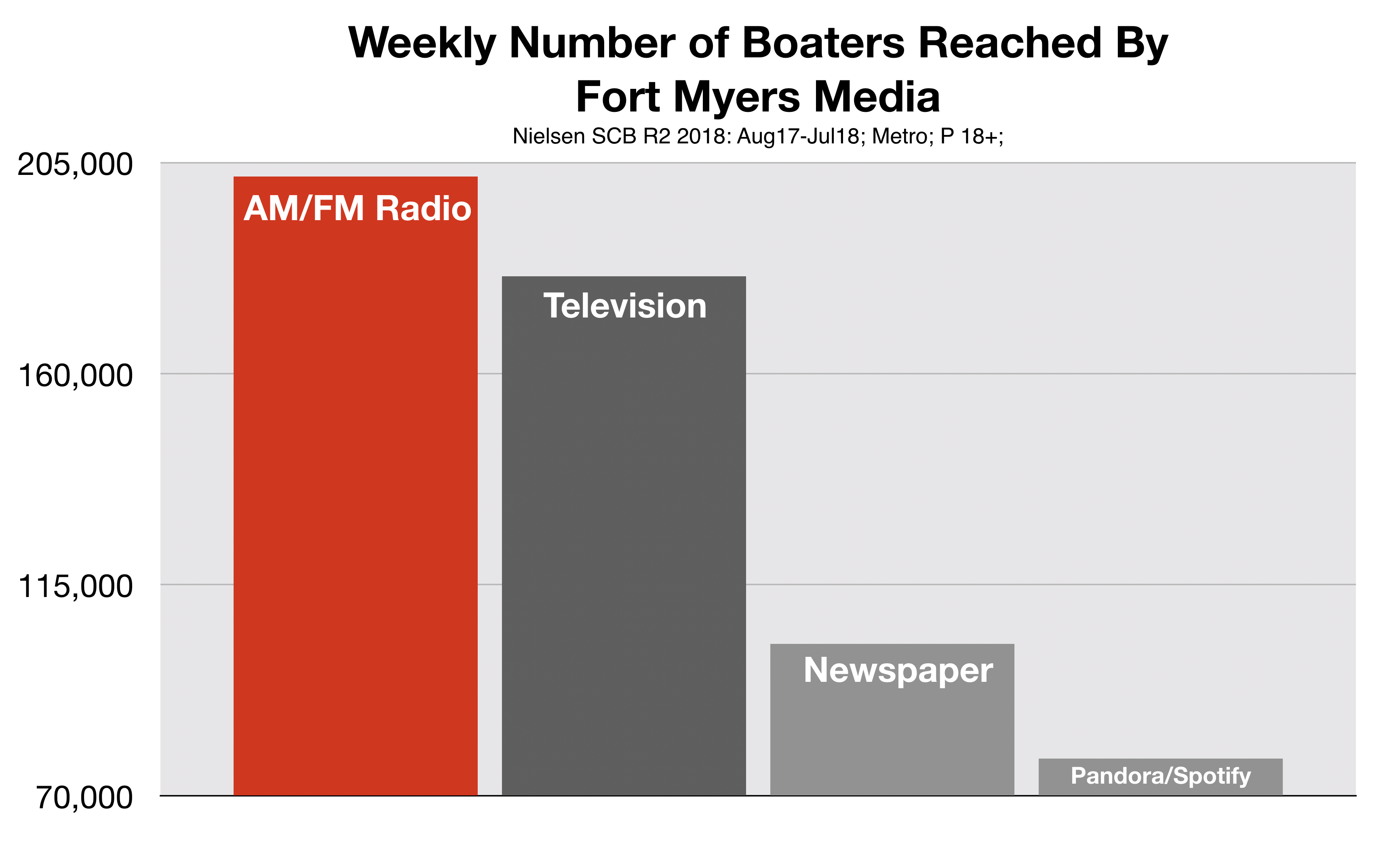