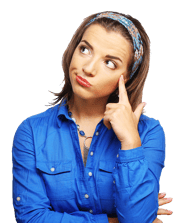 Southwest Florida small business owners have more advertising options than ever. Choices include television, cable, billboards, online, and newspapers. But according to Deloitte, the world's largest business consulting firm, radio "should be a big part of the mix for those buying advertising."

Some small business owners might dismiss Deloitte's advice. They might wonder, "Does anyone listen to the radio anymore?"

"But," says Deloitte, "radio has commonly been underestimated. Radio is the voice whispering in our ear, in the background of dinner, in an office, or while driving the car. It is not pushy or prominent … but it is there."

Almost Everybody Listens To The Radio

Deloitte recommends radio advertising because of this. "Radio’s weekly reach—the percentage of people who listen to radio at least once—has been remarkably stable in the United States. Not only has reach hovered around 94 percent for the last few years, but that number is essentially unchanged from the 94.9 percent figure in spring 2001 (when Apple introduced the iPod)."

"Further, an August 2018 Deloitte Global survey found that, of those who report listening to live radio [in the United States], over 70 percent say they listen either every day or on most days. A majority of radio listeners are tuning in as part of their daily lives."

This is also true in Southwest Florida, where 807,291 adult consumers tuned to their favorite Fort Myers radio stations. This is significantly more than the 742,100 consumers reached by area TV stations or the 246,583 reached by local newspapers. 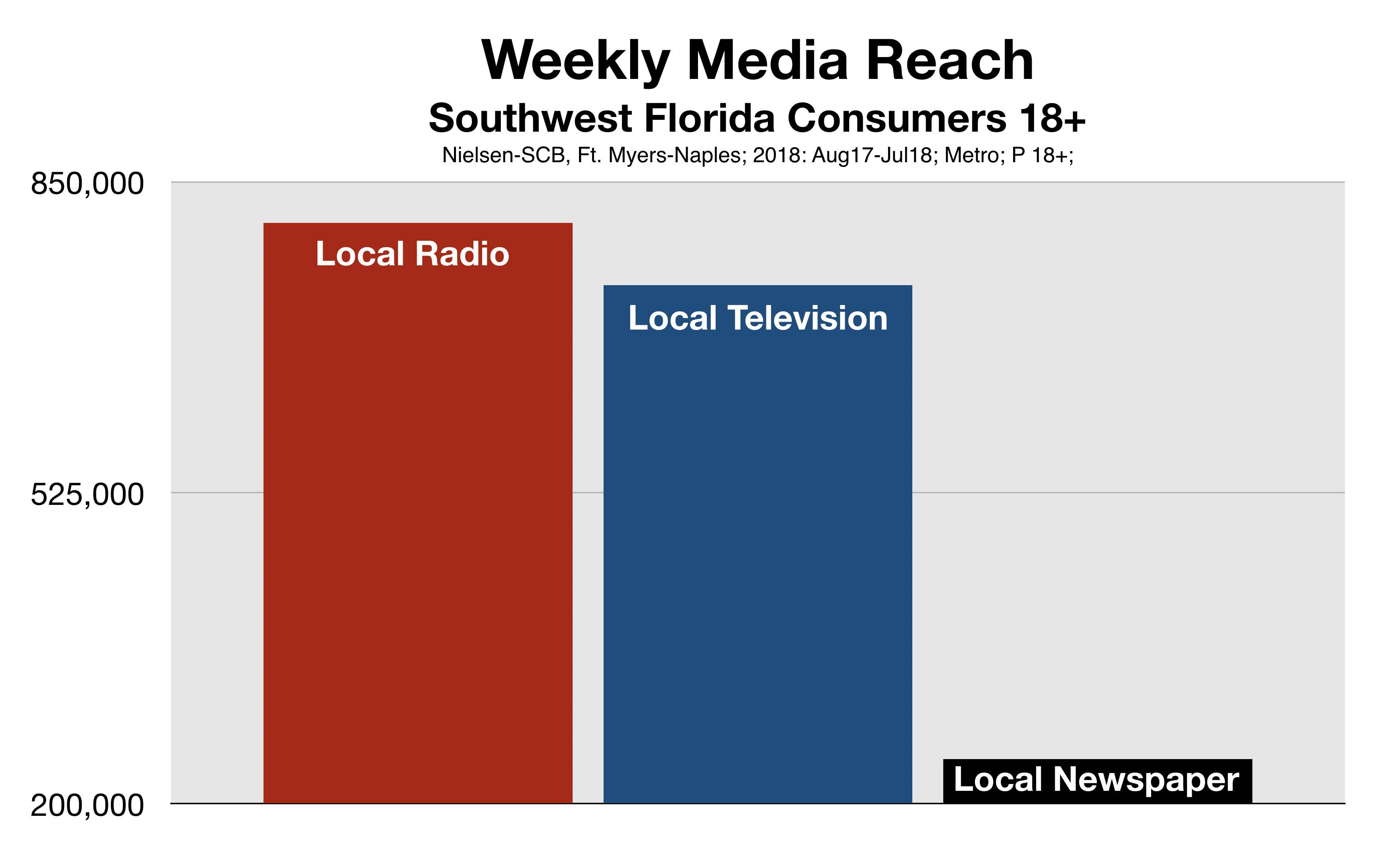 Additionally, radio reaches everyone, unlike other local media which tends to skew towards older audiences. Fort Myers radio reaches consumers of all ages. This includes members of Generation X, Y, and Z; Millennials, and Boomers. Everybody. 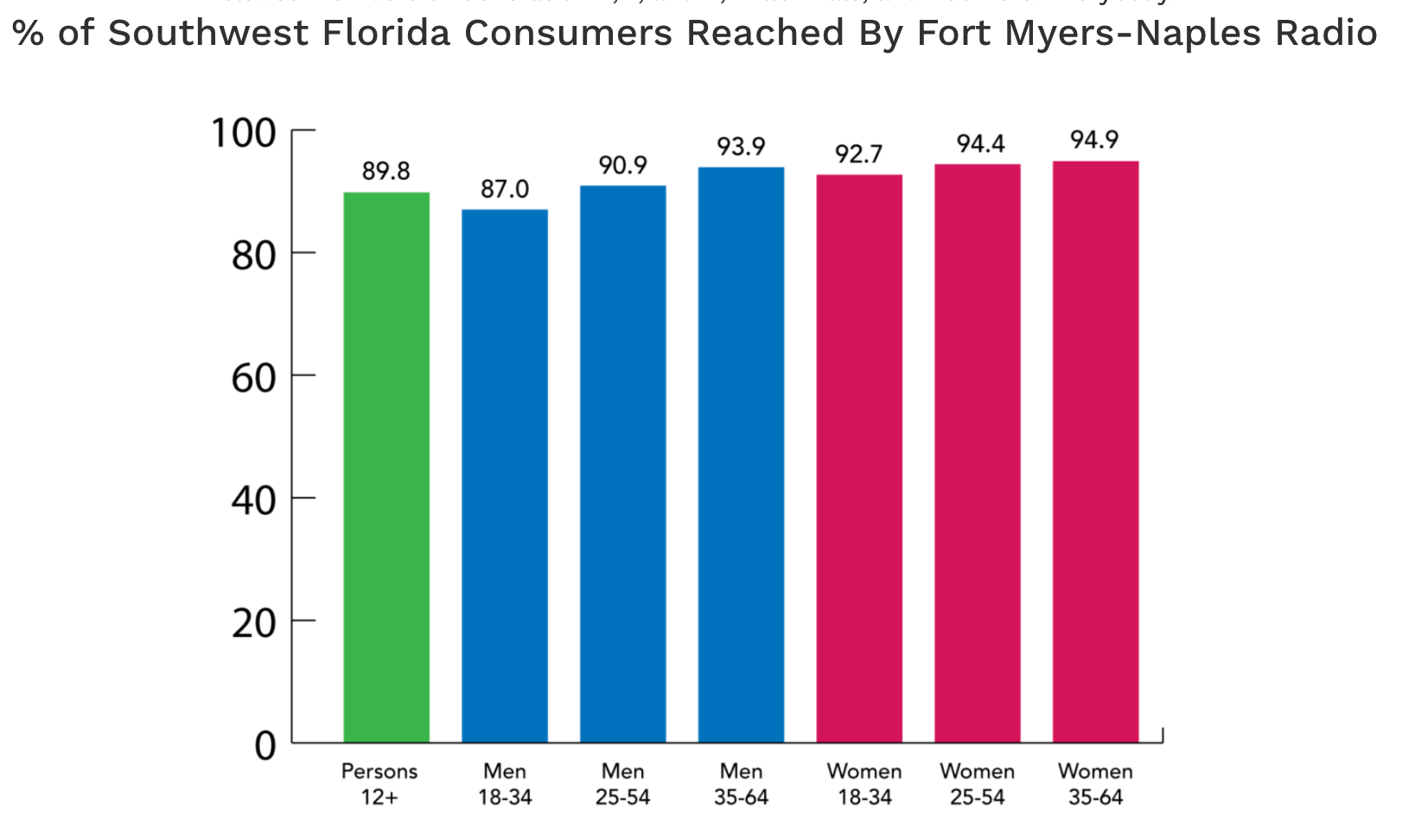 Radio's demographic appeal is a major reason Deloitte recommends the medium be part of every business's advertising mix. 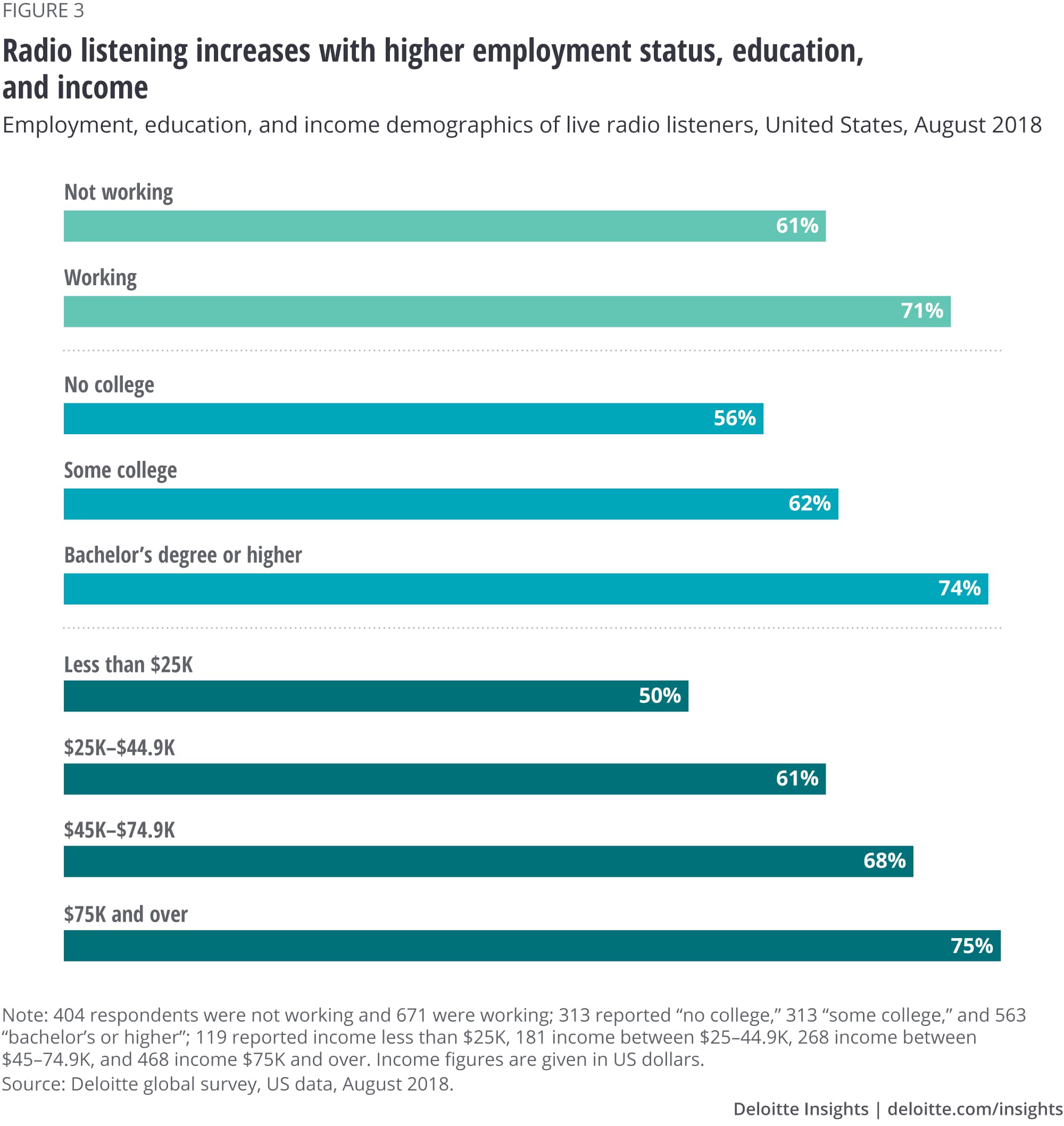 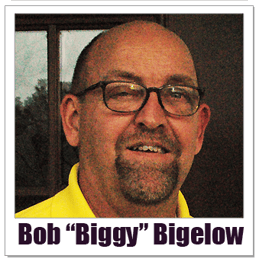 Topics: Should I Advertise