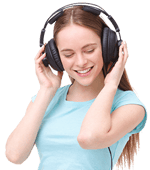 Technology is changing the way people in Southwest Florida consume media. This includes streaming audio platforms like Pandora and Spotify or the ability to watch Netflix on a smartphone.

But one thing has not changed.  That thing with the buttons and knobs that's been part of a car's dashboard since 1930. The contraption called radio.

Some small business owners believe the medium is outdated, and nobody listens to it anymore. But, contrary to that view, radio still reaches 92% of all consumers in America.

In SWFL, for example, last week significantly more consumers tuned-in to their favorite Fort Myers radio stations than watched local TV; read a newspaper; logged-on to Facebook, or signed-in to Pandora or Spotify. 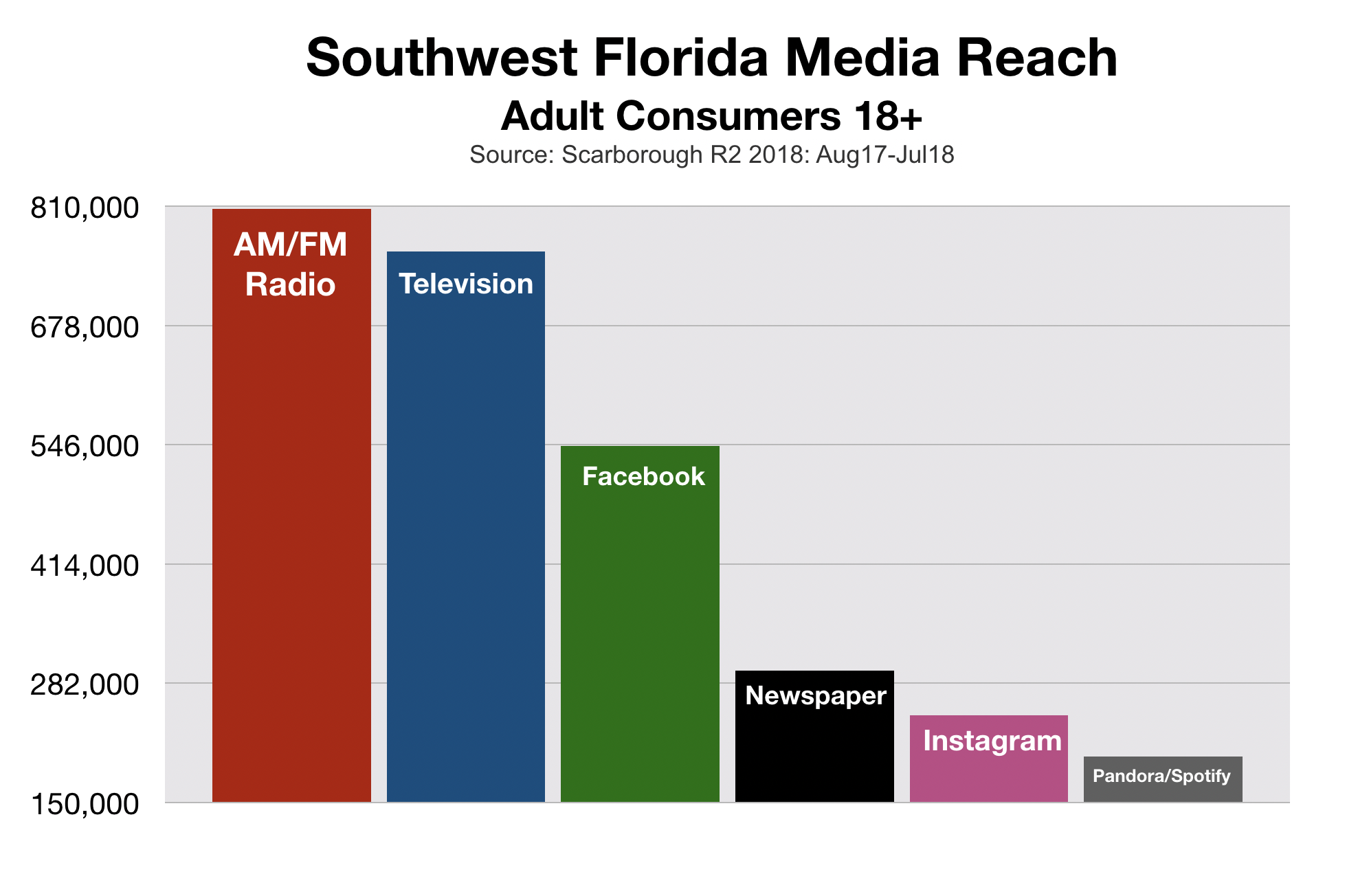 Why does local radio continue to survive despite every challenger that bares its teeth? Why has it outlasted phonographs, 8-tracks, CDs, and iPods?

Let me paint a picture. As consumers start their cars in the morning,  they hear the familiar voice of their favorite DJs sharing local traffic and weather information.

Next, a favorite song comes on that the drivers proceed to sing at the top of their lungs.  This is followed by a commercial from a local retailer offering a sale on grills just in time for weekend barbecues.

This is why radio thrives. Most all of the content the drivers heard during their typical, everyday commute was local. It personally affected their lives. The same information would have been useless to someone living 200 miles north.

Don't worry, though, about the people who live up-north. They tune-in to a local station tailored and customized for their lives.

Here's the magic of local radio. During the commute,  drivers never had to open a weather or traffic app on their phone. They never had to unfold a newspaper. This intel was all provided hands-free with eyes on the road from a local Fort Myers radio station. 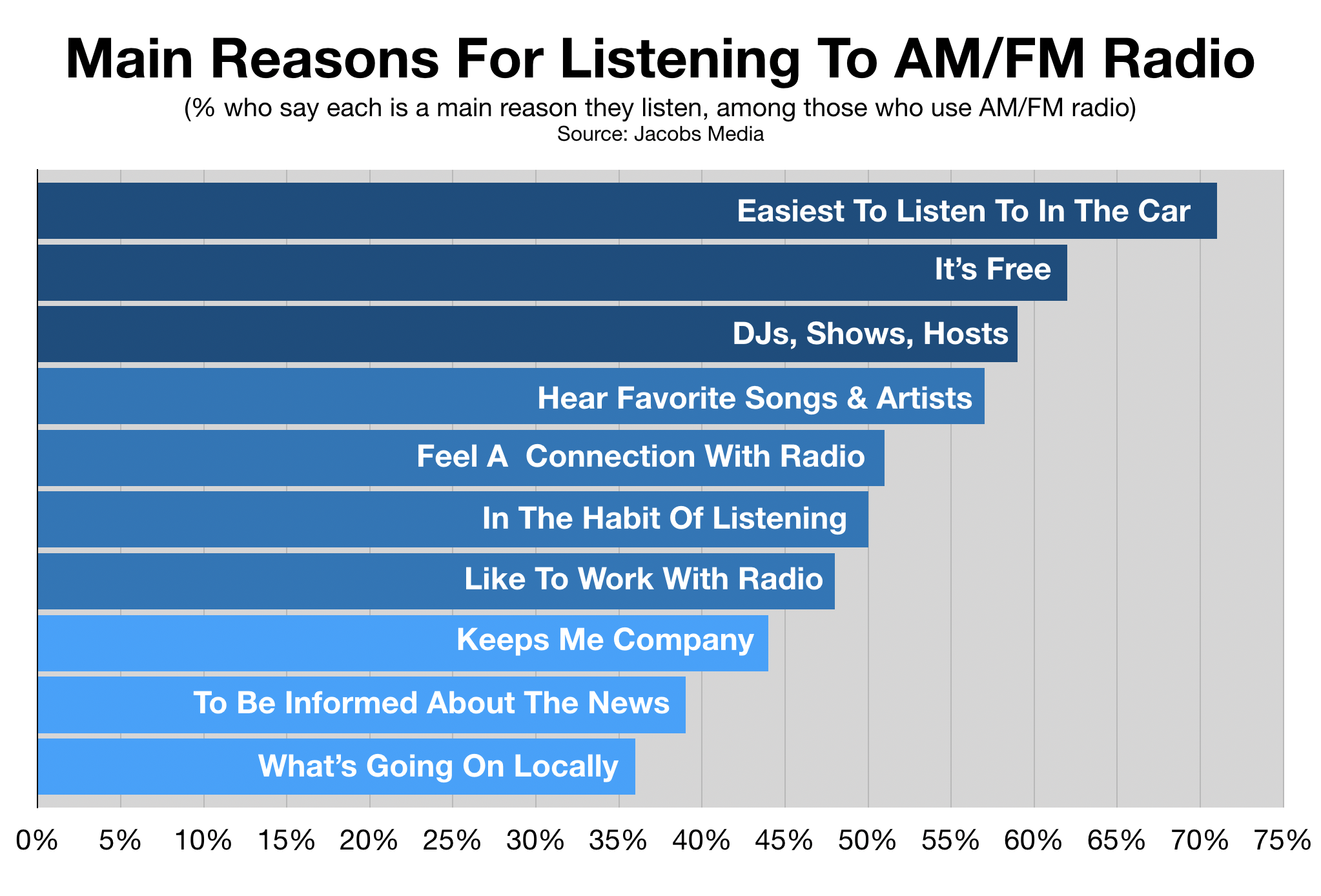 Localized and timely information is something that everyone needs but, not every medium can give, especially on-the-go.  Fort Myers radio has been providing this service since the area's first radio station went  on the air in 1940.

Everyone knows the digital era has changed the way people consume content forever. But has digital harmed local radio?

Is it a bad thing that  a listener now can seamlessly transport their favorite radio station from the car to a mobile device so as not to miss the last part of that celebrity interview?

Does it harm radio when  people in offices can click “listen live” on their computer and continue to enjoy their favorite local station with the privacy of their earbuds?

Finally, has it hurt radio that with the text messaging app on their phone listeners can now communicate directly with their favorite shows or participate in station promotions?

Radio has not been slain by all of this technology. The medium has done what it has always done when facing competitors: it adapts.

Radio has always operated in the “theater of the mind”.  By mastering the art of audio entertainment, radio has succeeded for almost a century by painting indelible pictures in the minds of listeners.

Technology has not wounded radio. Instead, it has helped to advance the medium into the digital age. For the first time, invention has given radio the gift of sight.

Through social media, webcams and video content, Fort Myers radio stations now engage the eyes of its audience.  Gone are the days of wondering what a favorite DJ looks like.

Through these digital enhancements, listeners are building a stronger affinity with their favorite radio station than they ever could before.

As the medium continues to focus on delivering relevant, local content and adapting to the ever-expanding digital landscape, local Fort Myers radio will continue not only to survive, but also thrive.